Monster Hunter: Legends of the Guild

With a month remaining until it arrives on the streaming platform, Netflix has unveiled the first trailer for Monster Hunter: Legends of the Guild. Set in the fantastical world, the first trailer for the anime film offers a look at the pulse-pounding adventure and the various creatures the humans will face, both friendly and dangerous. 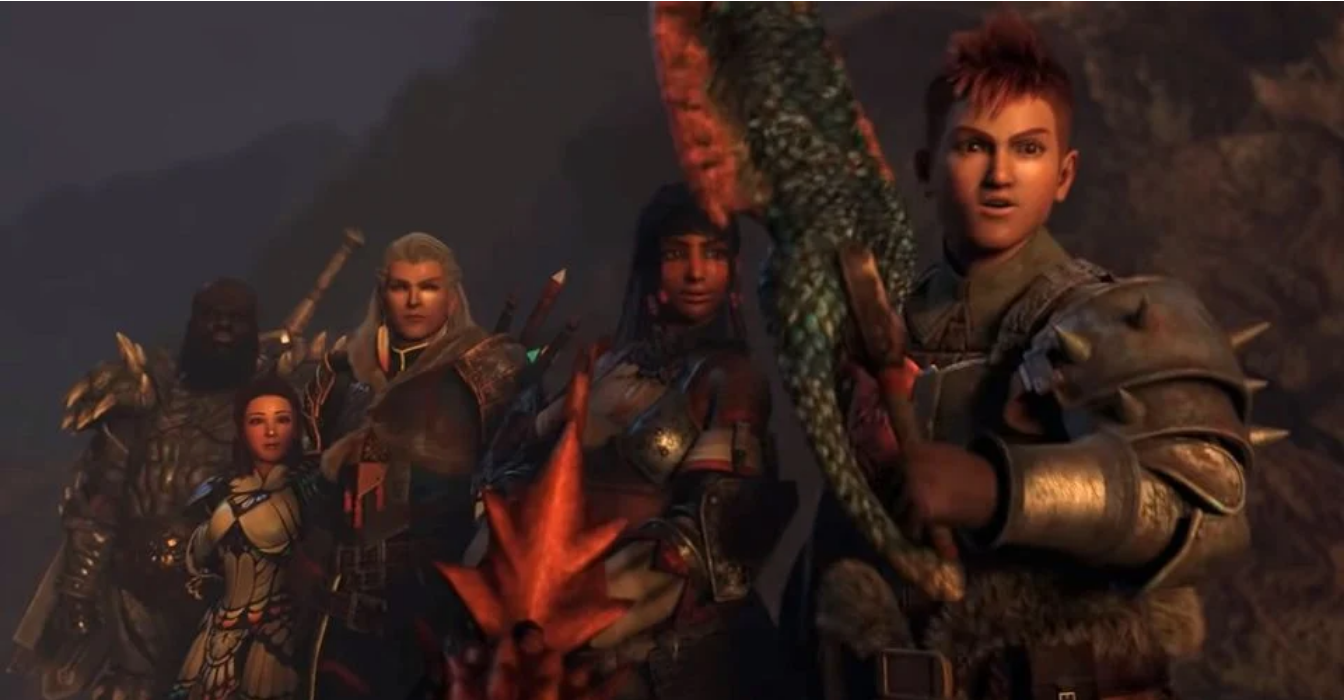 Capcom and Pure Imagination Studios first announced development on Monster Hunter: Legends of the Guild in 2018 with an original 2019 release plan, though it lingered in development and was slated for August 2021 instead. The story centers on young man, Aiden, who calls himself a Hunter, as he attempts to protect his isolated village. He learns that an Elder Dragon is making its way there and must leave home to set off on a journey with first-rate Hunter Julius to build a team to help tackle the threat. The film will mark the origin story of Aiden, better known as the Ace Cadet in Monster Hunter 4 and the Excitable A-Lister in Monster Hunter: World.