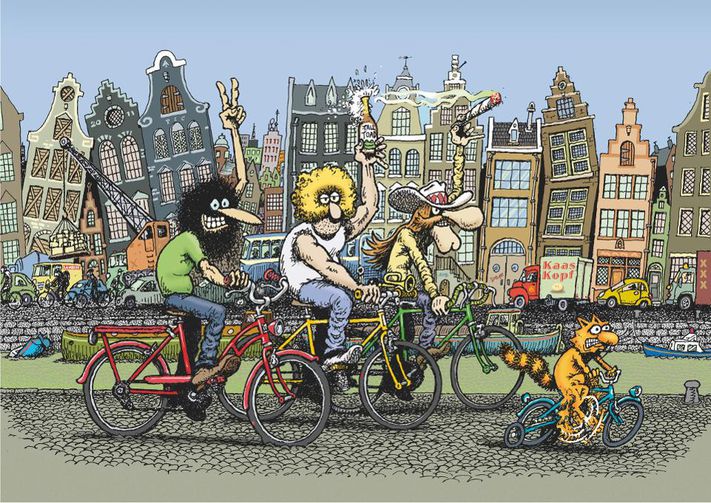 Long-time underground comix stars The Fabulous Furry Freak Brothers are about to emerge into the light with an eight-episode animated series, with help from key creative talent behind Rick & Morty, Silicon Valley and Workaholics, among others.